At the beginning of 2020, which might seem like it was a lifetime ago, little was known about COVID-19 except that it was deadly and highly contagious, especially for the elderly. One of the misconceptions that surged from the lack of information is that young people, like millennials and Gen Zers, can’t get the virus and some might even believe that they are immune to it. This myth has led so many young people to contract the virus through lack of prevention like mask wearing.

There’s nothing to fear, however: New York City Governor Andrew Cuomo has enlisted the help of the ageless, 51-year-old actor Paul Rudd, among other celebrities, to encourage millennials to wear masks.

Gov. Cuomo tweeted a two-minute video with “certified young person Paul Rudd.” In the video, Rudd wears a crooked baseball hat, headphones around his neck and a skateboard in an attempt to look younger and cool. He also misuses some outdated slang that comes off more as cringey and uncool, and whether that was the intention is unclear.

The so-called ineffectiveness of Rudd’s youth may work, ironically enough, but not in the way most people might think. His trying performance induces embarrassment to the point where millennials and Gen Zers might want to pay attention to the effects of the virus.

This means that young people may be the top carriers of COVID-19 to older and vulnerable generations whom have a higher risk of dying from the virus.

If this knowledge isn’t enough to make young people feel guilty, then at least wear a mask to get Paul Rudd, or any other “cool” celebrity, from saying things like “hype beast” or “homie”—for the sake of our ears. 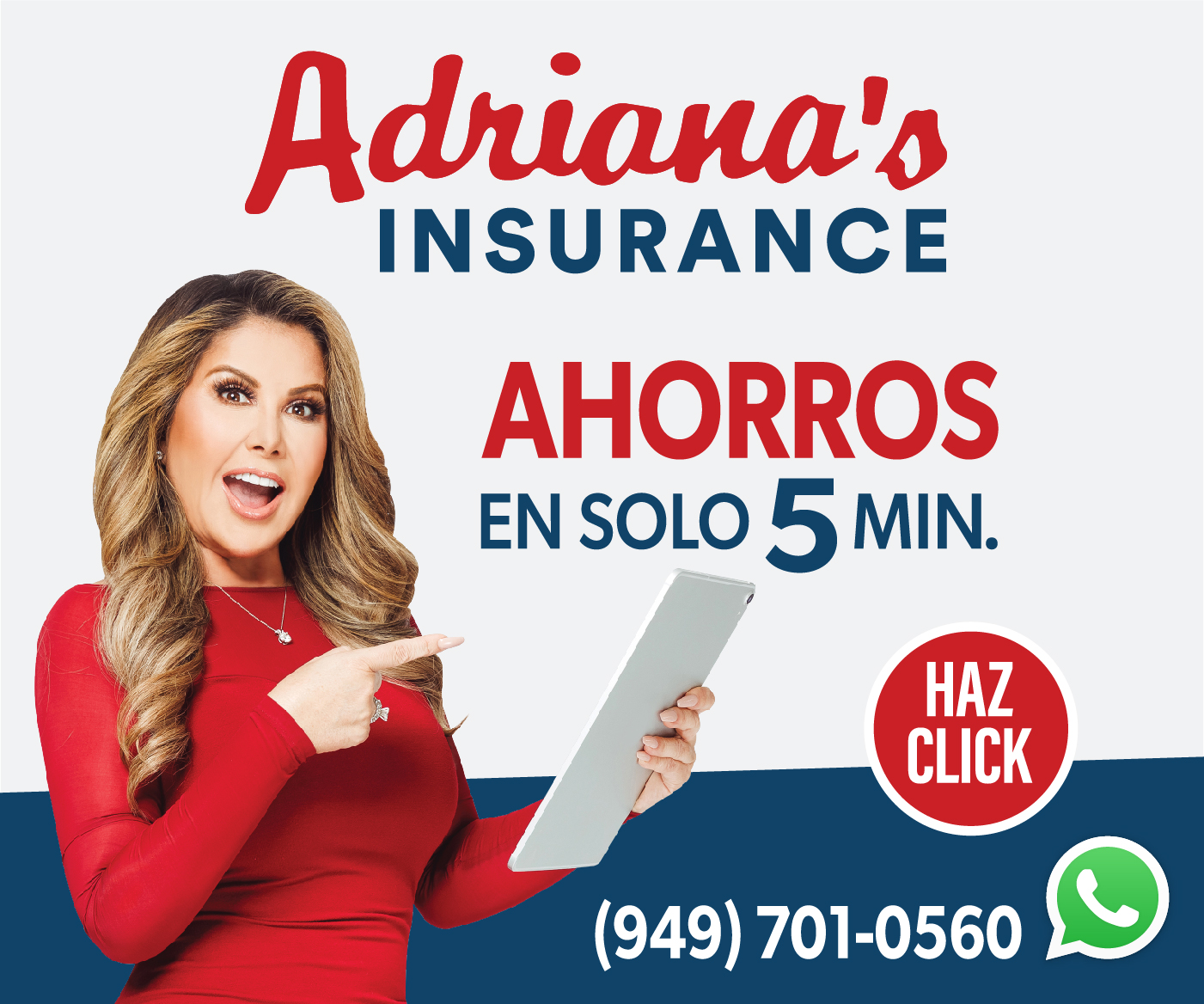