The photo, which shows what often happens to many women after pregnancy.
The photo received some negative feedback on social media.

CHIQUINQUIRÁ DELGADO IS A BEAUTY, IMPECCABLE, IN BLACK 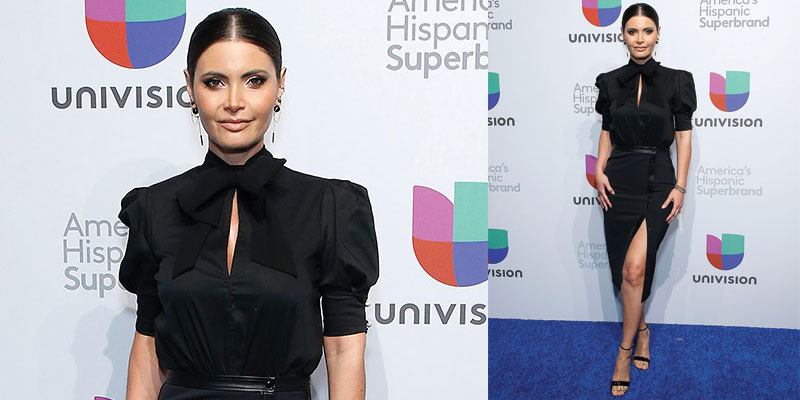 The host attended the presentation of the new Univision projects, in a black dress. Elegance is the word that best describes the entire set of the host of ‘Mira Quién Baila’.

SERGIO MAYER ARRIVES IN A SKIRT AT AN EVENT 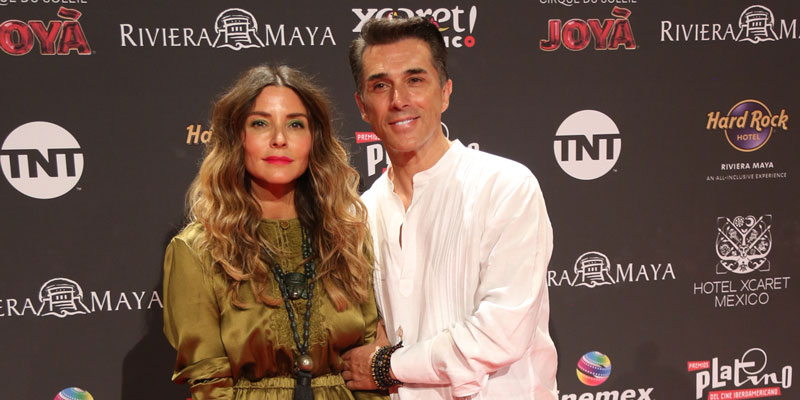 A few days ago the actor and federal deputy generated a stir by confusing the name of an endangered species in Mexico. Now, he caused a stir by wearing a skirt in the Platinum Awards. 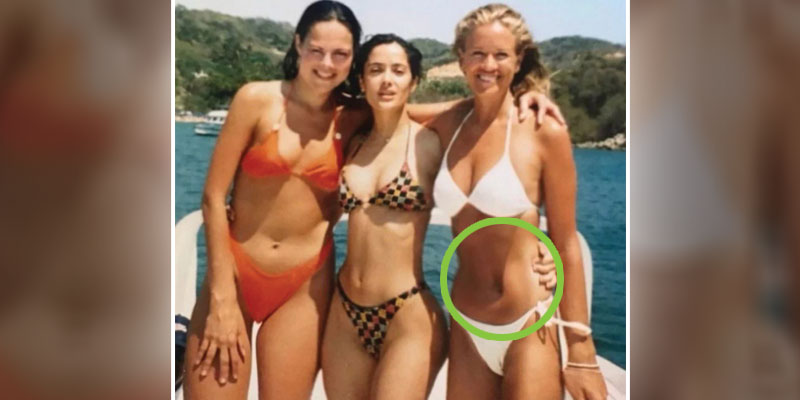 The model poses with Salma Hayek and Adriana Abascal. But she looks strange without a navel 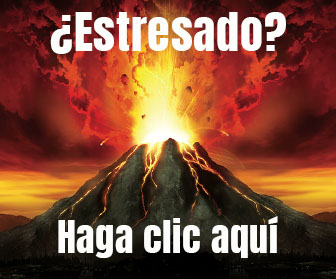