MANY AMERICANS REGRET QUITTING THEIR JOBS

The latest workers to join the Great Resignation aren’t having an easy time finding a new job as they thought it would be, and it’s leading to the Great Remorse.

The “Great Resignation” is a term that describes the trend of the mass voluntary exit of employees from their employment obligations. Many believe that this trend of workers voluntarily quitting their jobs began in early 2021 due to the Covid-19 pandemic.

A new Harris Poll, as first reported by Bloomberg, surveyed over 2,000 U.S. job seekers’ recent experiences with the labor market. Over 70% of them said it has been harder than they’d hoped to lock down a good role.

Nearly three-quarters (72%) of workers on the job hunt, Harris Poll found, believe hiring managers are dropping the ball, often ignoring their application submissions or failing to schedule interviews. As a result, about two-thirds of those job seekers expressed regret over failing to begin their search sooner; about the same amount said they imagine their plight would’ve been easier last year or in 2020.

Over 60% of seekers say the search has dragged on for over six months, and many say they’ve applied to more than 50 roles.

The frustration and the slog of the job search has led over half (51%) of seekers to agree that, as it stands, they would take any job offer that comes along. That’s one more sign that the Great Resignation might finally, after nearly two years, be cooling off.

But things haven’t been looking up for job seekers for some time now. A July report from Joblist found that a quarter of workers who quit during the pandemic have come to regret it.

And a March 2022 Harris Poll found that over a third of respondents who regretted quitting said that in their new role, their work-life balance had declined, their new job was different than what they were led to expect, and that they actually miss the culture of their old job. 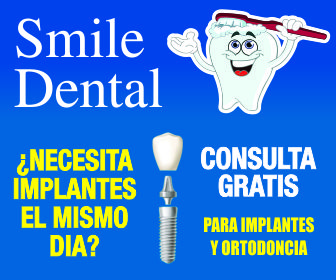