ANSWERED PRAYERS: THE PATRON SAINT OF THE INTERNET

Young people rejoice! There is a new saint to plead to when it seems like everything in life has gone awry and he is none other than the patron saint of the Internet.

No, it’s not some viral TikToker or social media influencer: this is serious, Vatican-level sainthood.

The Vatican has chosen a 15-year-old computer genius to become the first millennial saint.

Carlo Acutis, who died of leukemia in 2006, has been called the patron saint of the Internet for his work in creating a website that catalogs miracles and managed sites for the Catholic Church, according to an NPR article.

Acutis, who was born in 1991 and was raised in Milan, was also involved in charity work and spent his own money helping disadvantaged people in his neighborhood, according to a BBC article. He devoted his life to the church before his passing and has been said to produce miracles, putting him on the path to sainthood.

He has been recently beatified, which means that the church considers him to be blessed—the last stage before sainthood.

Will having a millennial patron saint of the Internet encourage millennials to become religious?

The Pew Research Center has found that only 27 percent of millennials attend weekly religious services, and only 1 in 10 millennials find religion a very important aspect of their lives.

Furthermore, millennials and Gen Zers hold more progressive views on abortion, gay marriage and other social issues that don’t quite align with the Catholic Church.

Nevertheless, having a millennial be the patron saint of the Internet is highly appropriate, even if he isn’t a social media star. 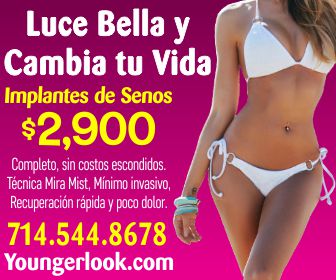